A new version of Advanced ETL Processor is out with a much more anticipated new feature: the ability to work with Office 365 emails (using Microsoft graph API). 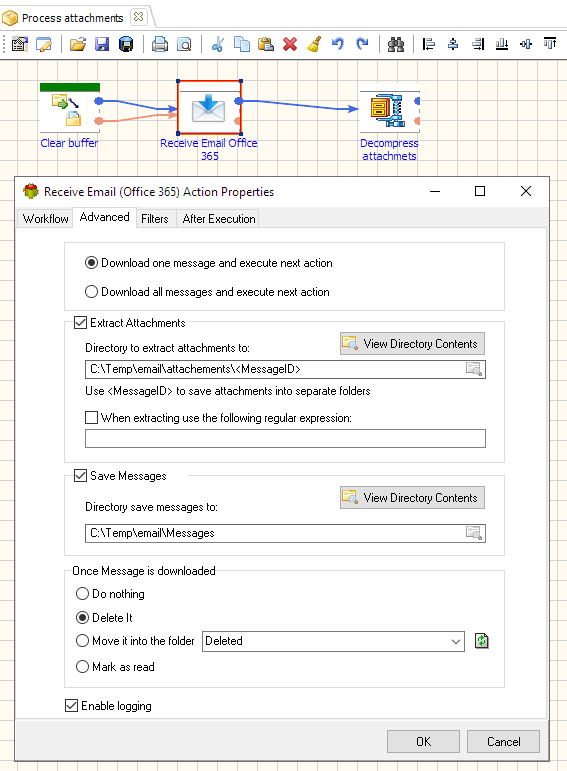 Changes to look and feel